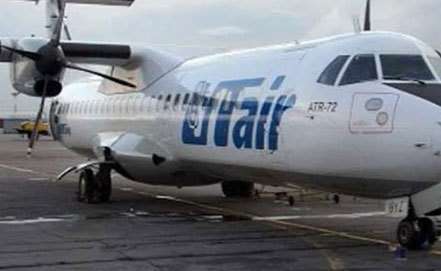 The death toll in a passenger plane crash in Siberia has grown to ۳۱. Twelve survivors are in intensive care, sources from the regional centre of the Russian Ministry for Emergency Situations say. All crewmembers of the crashed ATR-۷۲ plane operated by UTair were killed in the crash outside Tyumen, sources from air traffic control services have told Tass “Both pilots and two flight attendants – a man and a woman, were killed,” a source said. 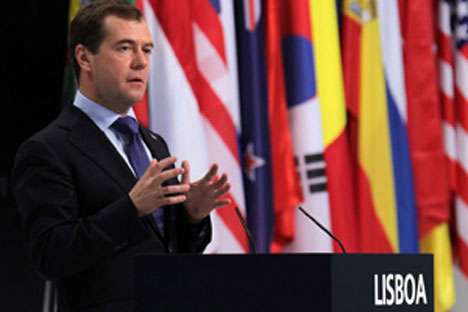 Russian President Dmitry Medvedev was participating in the Thursday meeting of the working group to form an open government system. The meeting was devoted to the development of recommendations on the struggle against corruption. The president supported more than ۲۰ initiatives of experts. A special body can be created in the Prosecutor General’s Office to combat corruption in Russia. Dmitry Medvedev had the second meeting with experts of the working group formed under his decree that is forming an open government system and is drafting proposals to make the work of the whole state administration system ...

27 Jan 2018 09:59
Putin hails new bomber as a boost to Russia's nuclear forces
President Vladimir Putin praised a newly-built supersonic strategic bomber on Thursday after watching it in flight, saying it would beef up Russia’s nuclear weapons capability. Under a contract signed on ...

22 Jan 2018 16:08
Gas from Russian Arctic to warm homes in Boston
A tanker was crossing the Atlantic on Sunday to warm New England households with natural gas whose sources are thought to include a project in the Russian Arctic under US sanctions. The US has never before imported ...

11 Jan 2017 15:30
Russia delivers relief aid to Aleppo residents
Jan. 11– Russian military has delivered more than 3 metric tons of humanitarian aid to the residents of the war-torn Syrian city of Aleppo in the past 24 hours, the Russian Defense Ministry said Tuesday. The ...

8 Jan 2017 10:02
Future Outlook for Iran-Russia Regional Cooperation Following Syria Crisis
Following the collapse of the former Soviet Union, the United States, which saw Russia as heir apparent to the Soviet Union, caught Moscow within a passive framework through implementing a well-calculated strategy ...

3 Jul 2016 14:50
Russian, German FMs discuss Karabakh settlement
Russian and German Foreign Ministers Sergey Lavrov and Frank-Walter Steinmeier talked over phone and discussed the prospects for advancing the Nagorno-Karabakh conflict settlement, as well as the work in the Normandy ...

3 Jul 2016 11:02
Normalization of Relations between Turkey and Russia: Conditions and Possibilities
Recent remarks by Turkey’s President Recep Tayyip Erdogan about political and economic costs of tensions in bilateral relations between Russia and Turkey and a subsequent letter sent to Russian President ...